The Covid-19 pandemic eliminated 1.4 million jobs in manufacturing. In an industry that was already facing a shortage of skilled workers before 2020, the shutdowns brought a whole host of challenges that are still being dealt with over two years later.

Though over 800,000 workers returned to their positions when states lifted restrictions, 500,000 jobs still remain open in the manufacturing sector. Despite average wages of $15.55 per hour, double that of the federal minimum wage, industry leaders are struggling to fill positions with qualified laborers.

In conjunction with high unemployment rates, Erie, Pennsylvania, is battling staggeringly high poverty rates. More than one in four (25.1 percent) people living in Erie City are in poverty, more than double the national poverty rate.

Anova Innovations, a company in Erie specializing in 3D printed steel inserts for injection molds, came up with a plan to alleviate two problems at once. They could train high school students in underprivileged areas with limited access to a college education so they may become the skilled workers the industry needs.

The Need to Address Underprivileged Areas

In Erie, Pennsylvania, 71.9 percent of students live in economically disadvantaged households, and only 22 percent of Erie School District (ESD) graduates obtain a bachelor’s degree or higher. Moreover, ESD has the highest dropout rate in Erie County, with 13 percent of students leaving school before graduation.

Armed with these statistics, Jeff Mertz, President of Anova Innovations, recruited a local network of manufacturing and educational professionals to help identify the students with the greatest need and the greatest potential for success. Together, they formulated a plan to launch a mold design apprenticeship program at Anova Innovations that is replicable across the industry. 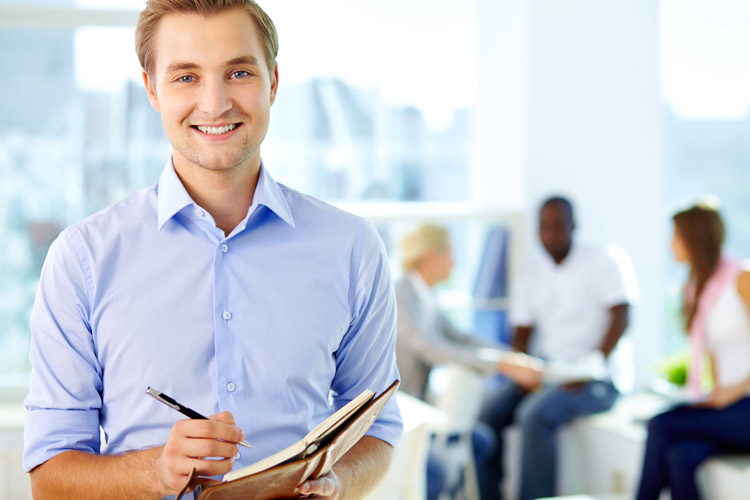 Working within the selected high schools, Anova and school officials worked to identify between five and seven prospective candidates. Anova interviewed the chosen students to assess cultural fit and administered a personality test to better understand how the candidates might perform in the workplace. Additionally, the selected students took a manufacturing-specific aptitude test to determine skill level, strengths, and weaknesses.

In June 2021, Anova offered a paid summer internship to two candidates. The interns trained with engineering, tooling, and plastics managers throughout the summer to achieve hands-on experience. When the school year resumed, those same interns worked 15 paid hours per week at Anova while still receiving school credit for those hours.

Upon graduation, the interns will transition to working an 8,000-hour mold designer apprenticeship and will receive pay raises throughout that time. Finally, the apprenticeship will become a full journeyman job offering, including increased pay and bonuses at specific hourly and skills-related benchmarks.

Aside from the obvious impact on students enrolled in the program, the intern’s peers have also been excited about the opportunity. Students who may have never before considered a career in manufacturing are watching their classmates excel in a profitable, accessible field. In short, this program could be the catalyst for bringing skilled labor back to manufacturing.

Internships benefit more than just the interns. Employers can realize a host of benefits from bringing an intern on board, including the opportunity to pursue more projects, maintain better relationships with educational institutions, and have the potential to hire skilled workers as the intern progresses.

When students start thinking about their future careers, many factors influence their decisions. Though family, teachers, and media can impact the industry a young person ultimately chooses, 63 percent of students say their decision is based on their own interests and experiences. However, 35 percent of those students report not having access to prospective employers. That said, it’s critical that manufacturing leaders open their doors to students.

In 2016, the Manufacturing Institute held a Manufacturing Day. High school students were invited to manufacturing companies for tours, presentations, demonstrations, and discussions with students about manufacturing as a career. Over 2,800 individual events were held at different businesses.

After the 2016 Manufacturing Day, 89 percent of students reported being more aware of job opportunities within their communities, and 84 percent came away convinced that manufacturing was an interesting and rewarding career. What’s more, 64 percent of participants felt motivated to pursue a career in manufacturing, a clear indication that exposure to their field can have an immense impact.

Grow the Next Generation of Skilled Laborers

By establishing a program like Anova’s, manufacturers can offer students access to the field and, ideally, create more opportunities for skilled workers to join the industry. An estimated 2.1 million jobs in manufacturing are expected to be available in 2030 due to the skills gap. Therefore, it’s essential to encourage interested students to pursue manufacturing and engineering.

Anova Innovations is proud to have laid the groundwork for more accessible manufacturing jobs in Erie. Our sincere hope is that more companies will take charge of bettering their communities and, ultimately, better the industry as a whole.

If you’re a parent, student, educator, or industry leader interested in learning more about our career pathway opportunities, contact us today.